Here are all the paintings I made in 2011. This is the first round of paintings made in my new studio in RiNo.  Check them out and let me know which are your favorites.

Looking forward in 2012, I will have a new website coming out this spring by my studio neighbor's Cirro.


All paintings are acrylic, enamel, marker and charcoal on raw canvas.


Posted by laura moretz at 7:01 AM No comments:

Since moving into my new Denver art studio in Taxi's Freight building, I have been engaging in the art community's Open Studio events. In Denver there are two a year; the RiNo Arts Safari in June and the Denver Arts Week First Friday in November. This year it just happened to fall on my birthday, so the celebration included cupcakes from a local Denver bakery.

Here are a few photos from the evening: 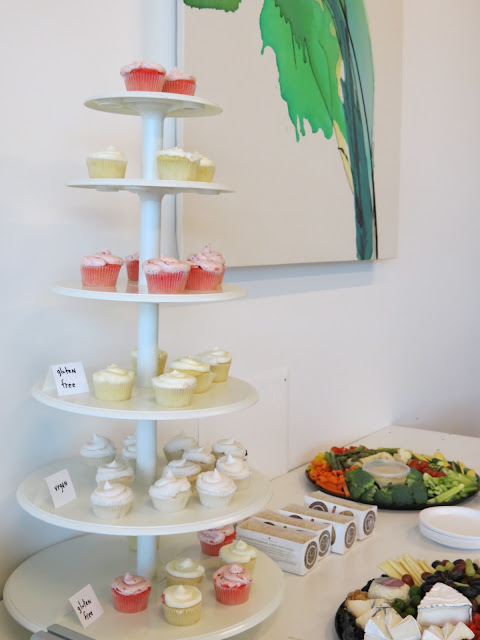 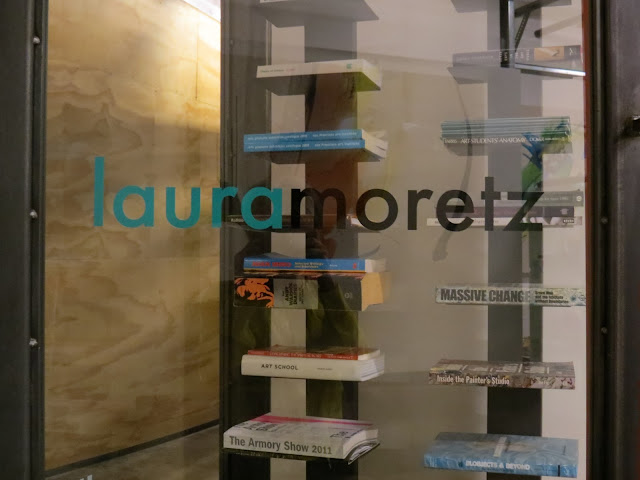 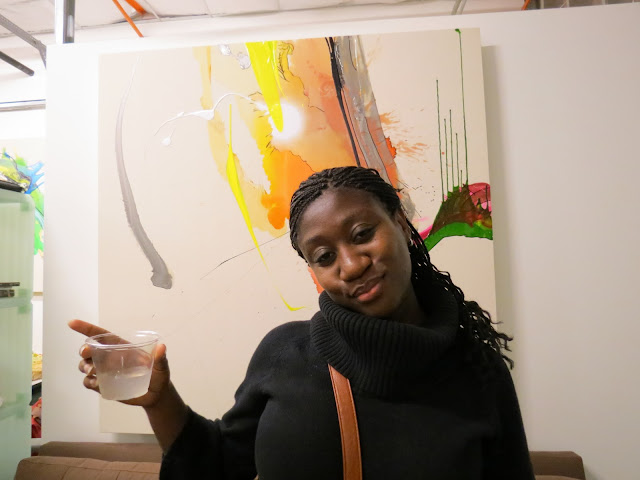 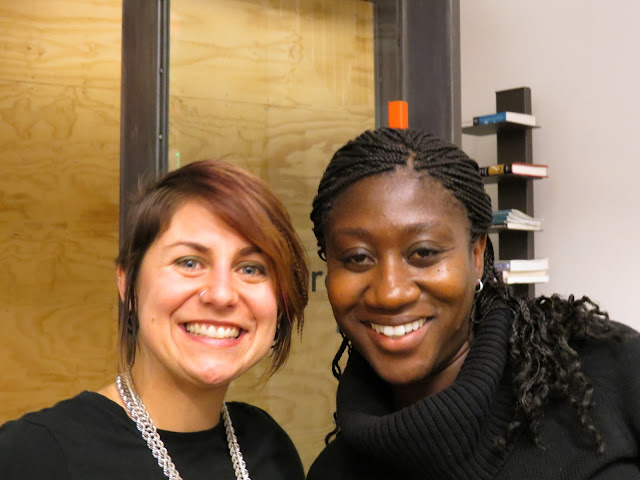 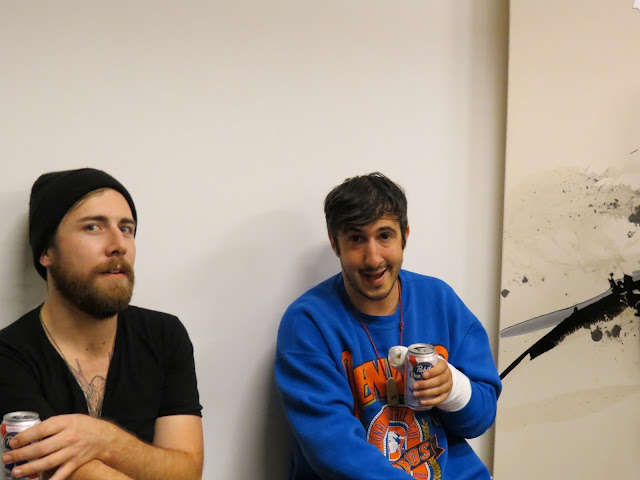 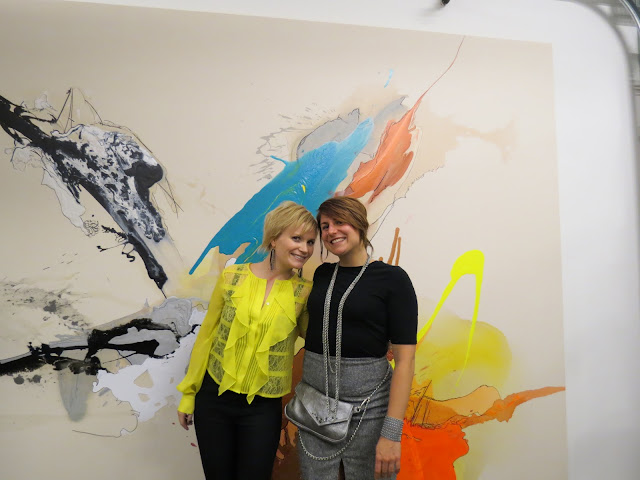 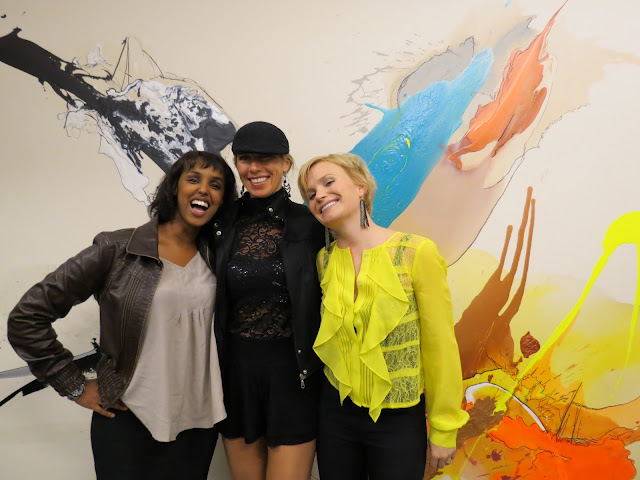 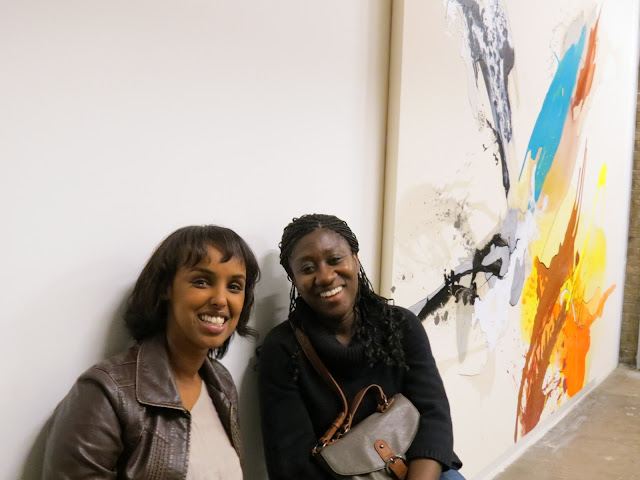 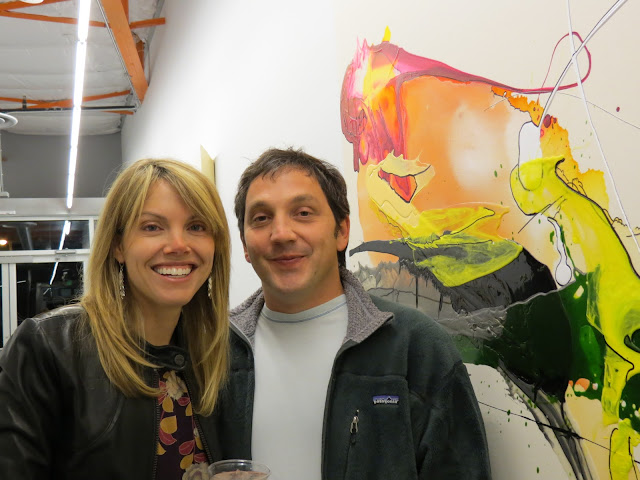 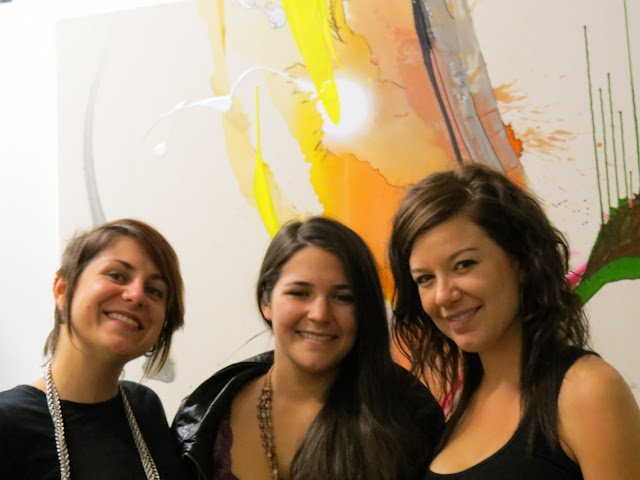 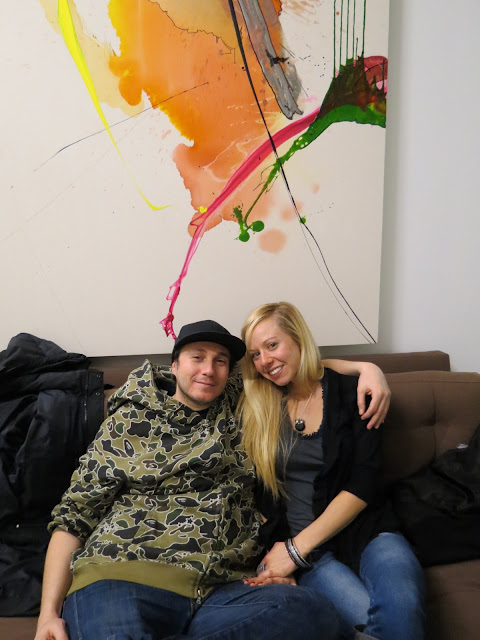 Posted by laura moretz at 8:40 AM No comments:

Join me this Friday, November 4th, for an open studio party!!

I am opening up my doors for Denver Arts Week's "Get to know your arts First Friday."

Did I mention it's my birthday?!  Game on.

Other First Fridays in RiNo to attend 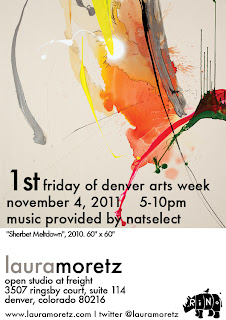 Posted by laura moretz at 2:25 PM No comments:

Email ThisBlogThis!Share to TwitterShare to FacebookShare to Pinterest
Labels: events

Last night I was part of the fantastically wild show that is, Chain Letter. Chain Letter is a group show at Shoshana Wayne gallery in Santa Monica, California. It is curated by Doug Harvey and Christian Cummings. The show is based on admiration. Each artist invited then invites ten other artists whom they admire, and so on.  This email invite circulated for thirty days, at the end of which each artist installed their own work on the floor at Shoshana Wayne Gallery.

The result was about 1,600 artists exhibiting in Shoshana Wayne as well as two adjacent buildings, two food trucks, and about 10 kegs of beer. There were biscuits on carts, buses of artists and their friends being brought to the exhibit, and about 5,000 in and out of lines ranging hundreds of people waiting to get into the different gallery spaces. It was an art spectacle! An art show meets street party meets art-scape. Creativity Galore!

Here is a 360 degree video of my painting in the the gallery space. The painting, "It never ends," was in installed on the floor on top of my drop cloth from the studio, which looks like a paint bomb of paintings past. The piece is inspired from the idea that each painting informs the next, and that the creative process, much like the nature of the universe, never ends. It just changes forms.

Thanks Shoshana Wayne gallery and Doug Harvey for coordinating such a unique art event.

Posted by laura moretz at 9:14 AM No comments:

"you carry all the ingredients to turn your existence into joy."
mix them, mix them!!

a quote on my chai tea jar, that i am about to mix paint in in the studio.
Posted by laura moretz at 12:56 PM No comments:

i start this blog in an effort to process the ever-floating ideas and inspirations in my head. i intend for this blog to be an online sketchbook. an informal collage of what inspires my art, perceptions of life, and aesthetics. this is an experiment in a new way of drawing, or sampling. a forum for bringing together what i find in art, culture, design and nature and how that informs and influences my creative process.
Posted by laura moretz at 9:58 AM No comments: